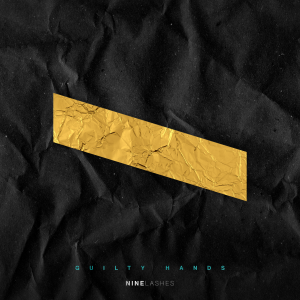 Nine Lashes is back with a vengeance!   They have a new song Now Blasting called Guilty Hands.

With Guilty Hands, Nine Lashes wanted to go back to its core:  in sound and in message.

With heavy tones, soaring melodies, and purposeful lyrics, they’re coming out of hiding with a bang.

The song is based on Luke 15:20-24, which is the happy ending of the prodigal son story.