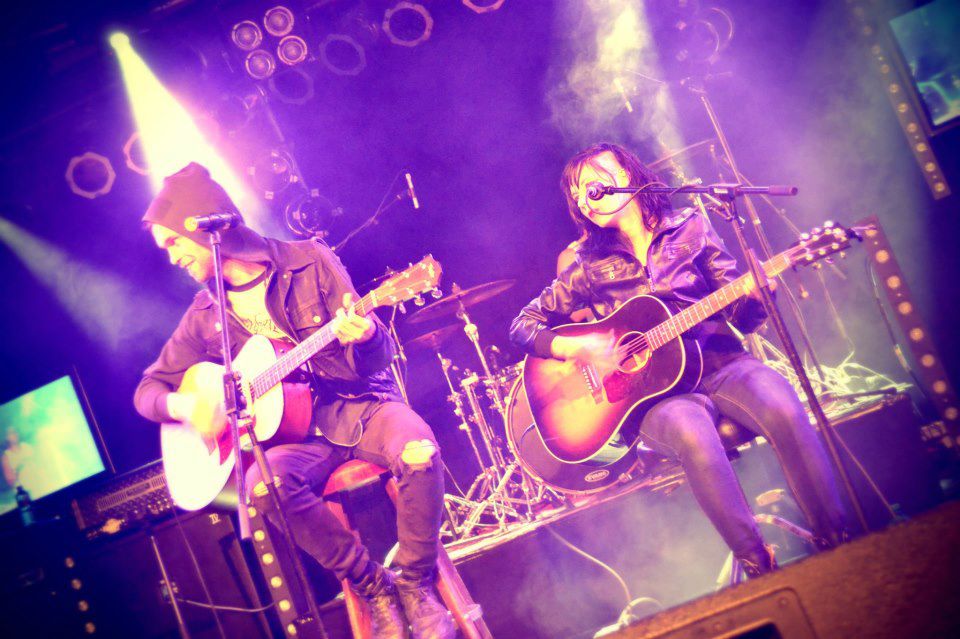 The Minnesota-based sibling trio Children 18:3 is going to release a new album in 2015.  That's exciting news for fans of this band that has been a staple of Christian rock radio for the last three quarters of a decade.   The Morris natives have two January shows in their home state in January: Marshall, in southern Minnesota, and Hibbing, on the Iron Range of northern Minnesota.  Details of the new album are sketchy at this point.