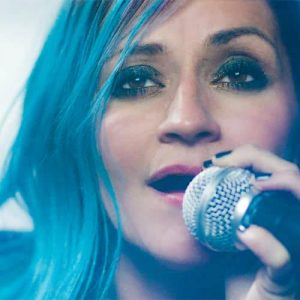 It’s been 18 months since we’ve had new music to Blast from former Flyleaf lead singer Lacey Sturm.  And she comes out screamin’ on The Decree like she did on I’m So Sick.  Sturm co-wrote The Decree with Korey Cooper of Skillet.   Speaking of Skillet, we just added a new tune from them, too:  Never Going Back.   We were far ahead of the curve in adding their current hit Save Me, as their record companies let almost half a year slip by before releasing a second Christian Rock radio single (that one) just a few weeks ago.  Both of these new songs will air during the Colin Cruz Radio Show, which is on weekdays from Noon-3 pm USA/Canada/Mexico Central Time.