You can save a bundle of money TONIGHT in the Teepublic secion of The Blastification Shop.

Shop for swag for your favorite station:  The Blast; The Blast Blender; The Implosion; or The Blastozoic Era.

We have 8 colors and 8 sizes to choose from: short and long sleeved t-shirts, sweatshirts, hoodies, coffee mugs, onesies, etc.

Go to The Blastifcation Shop and click on the Teepublic link. 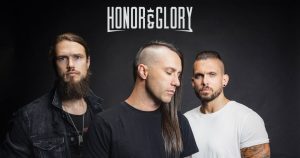 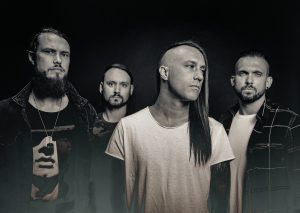 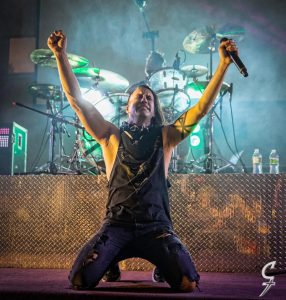 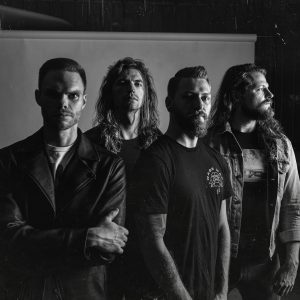 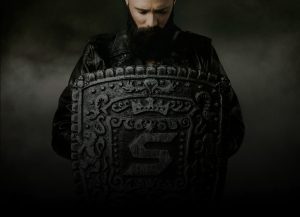