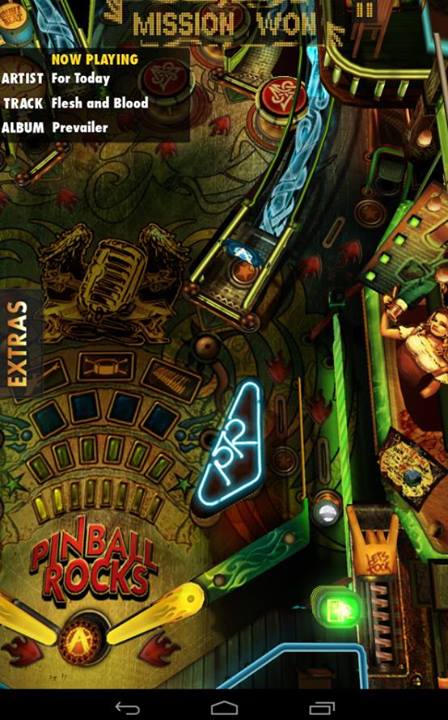 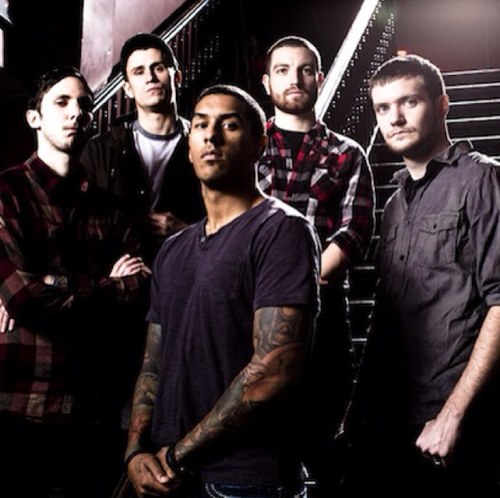 For Today just announced that their song "Flesh And Blood" is now featured in the video game "Pinball Rocks," which is available on iOS and Android.  The Blast has been playing that song full format (any hour of any day, not just on the Blastmetal show, in other words) for a few weeks now (good timing)!  It is now in medium rotation on The Blast.   In the metadata, we were displaying it as "Flesh Of Blood", as that is what the album jacket calls it.  But…after further review…the name of the song is overturned.  As an instant replay look at the CD itself shows the song title is actually "Flesh And Blood," which makes more sense, of course.  So, the Philadelphia Eagles will not be charged a timeout for Kansas City Chiefs Coach Andy Reid's challenge. We figured it was artistic license.  Nope, it looks like it was a good old fashioned typo.  C'mon, man!