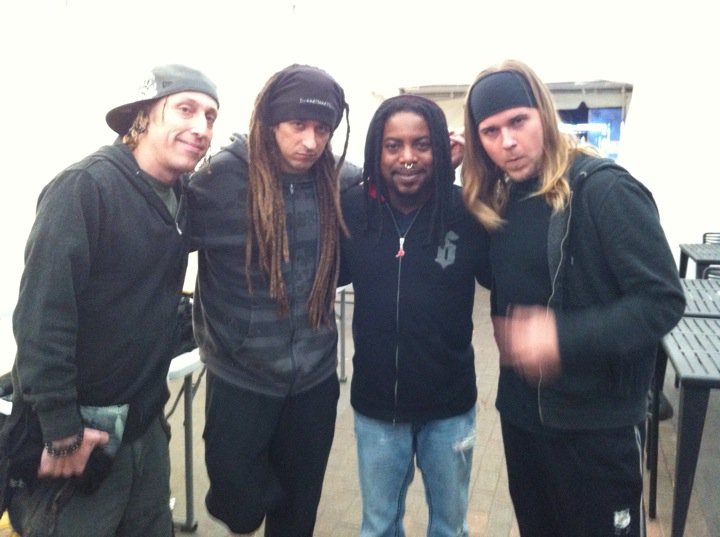 Since October had been quiet for a long time.  Months ago, they shared that they were contemplating whether to record another album.   Well, they have decided to do it!  Songs are written and they are hitting the studio soon!  The Blast was one of the first radio stations to play Since October, starting with the original demo version of "Beautiful", which we played off one of their DIY projects, pre-Tooth and Nail days, and that is the version we still play, in addition to several other hits of theirs.